It’s been almost a year since Kay Hamilton was fired from the DEA for going rogue. Since then, she’s been employed by the Callahan Group, a covert intelligence agency based in Washington, D.C. Her job description is as dubious as the people she works for, and the undercover mission that nearly killed her in Viking Bay has Hamilton questioning the legitimacy of her employers.

When Hamilton arrives at the Callahan Group’s K Street office to tender her resignation, she unwittingly interrupts a deadly heist during which the robbers have stolen the company safe and left her boss gravely injured. She knows that Thomas Callahan doesn’t keep much cash in the safe—the men must have been after something other than money. But before Callahan slips into a coma, he whispers a name that will lead Kay to an organization even more secretive than the Callahan Group: the NSA.

Gripping, cinematic, and endlessly entertaining, K Street is the third installment in the Kay Hamilton series, which follows our tough, gun-toting, and fearless heroine as she sets out to find answers and exact revenge.

What the readers say...

Grabs you by the throat… the writing’s lyrical, the plot is breathtaking, and the characters, the good ones and bad, are utterly compelling.

I love tough guys, even when they're gals, and Glock-toting, fast-thinking, wise-cracking DEA agent Kay Hamilton is one of the toughest going.

bestselling author of The Third Bullet and I, Sniper 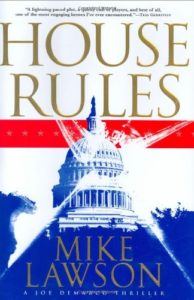 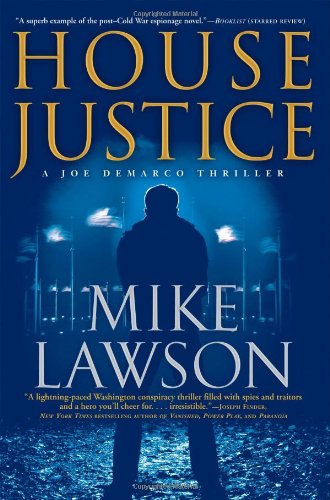 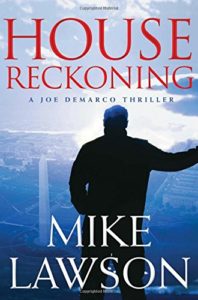 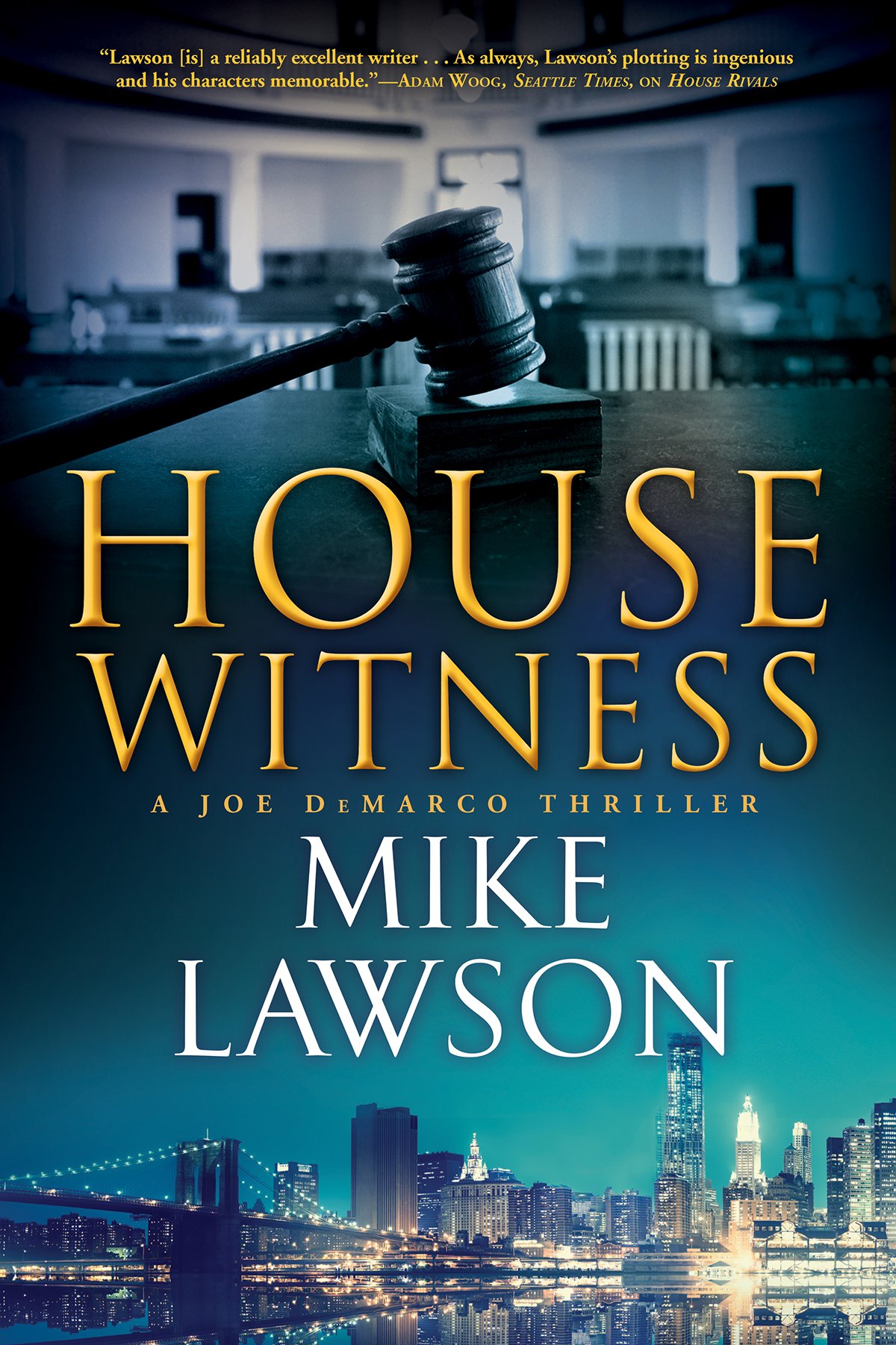